Collective bargaining agreements (CBAs) between Major League Baseball (MLB) and the Major League Baseball Players Association (MLBPA), the labor union, business, and charitable foundation of MLB players, are typically ratified on a five-year basis, with the most recent CBA ratified on December 1, 2016. MLB and the Players Association then had until 11:59 p.m. EST on December 1, 2021, to ratify the next five-year CBA. The CBA affects all of the economic aspects of an MLB season, including the length of the season, the per diem that players may receive on a road trip, and the semantics of both free agency and salary arbitration. The most recent prior MLB work stoppage was a strike that lasted from 1994 to 1995 and resulted in the cancellation of the 1994 World Series. The last time the owners had initiated a lockout of the players was 1990. The most recent prior dispute between MLB and the players' union was in 2020, as players and teams debated how to restructure a season affected by the COVID-19 pandemic. 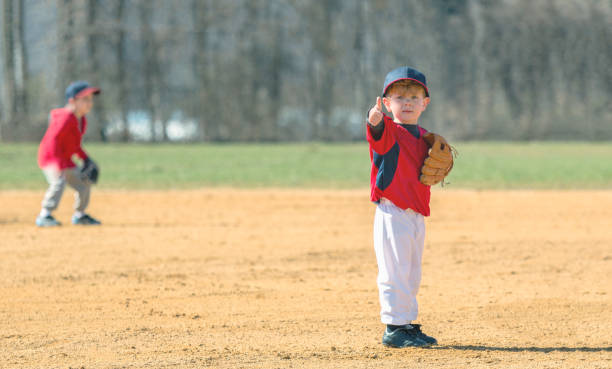 In a November meeting, the MLBPA drafted a proposal for the upcoming CBA with a number of demands that would expand player control over the terms of their contract, particularly for younger players, who are under control of the team that drafts them for the first six years of their professional baseball career. Of particular concern to the players' union was the ongoing trend of tanking, in which teams intentionally choose not to sign talented players in the hopes that they will finish with a losing season and receive higher compensation in future MLB drafts. The union has argued that tanking reduces competitive integrity within MLB and incentivizes teams with no intention of winning games. MLBPA executive director Tony Clark has also voiced a desire to create new systems that would increase compensation for talented young players, and the union has been vocally disapproving of a salary cap. 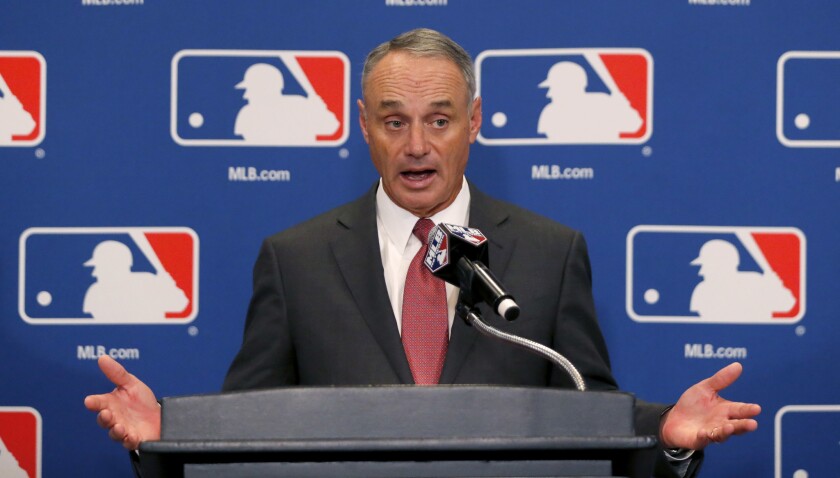 MLB's first proposal for a 2021 CBA was aimed at establishing narrower ranges for each team's combined salary, with a hard minimum of $100 million per team and an incremental luxury tax beginning at $180 million. As negotiations continued, owners made three separate proposals to the players' union, all of which were rejected, and which contained a number of concessions to player demands. These included eliminating the requirement for teams to lose a draft pick when signing a free agent who rejected their qualifying offer; a draft lottery modeled after that of the National Basketball Association; a universal designated hitter; and increases to both the player minimum salary and the competitive balance tax threshold. MLB is also seeking an expanded postseason for the 2022 season, which would allow 14 of the league's 30 teams to reach the playoffs, as opposed to the current 10-team playoff field that was introduced in 2012.

Diamond, Jared (November 3, 2021). "The Baseball Season Is Over. Is the Baseball Lockout About to Begin?". The Wall Street Journal. Retrieved December 1, 2021. 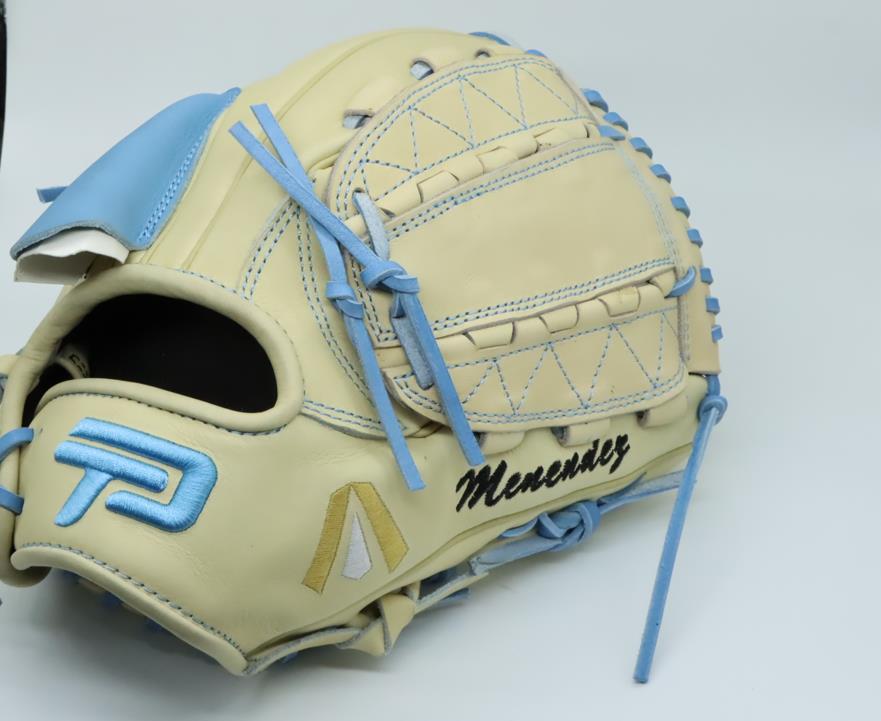 Some custom made gloves 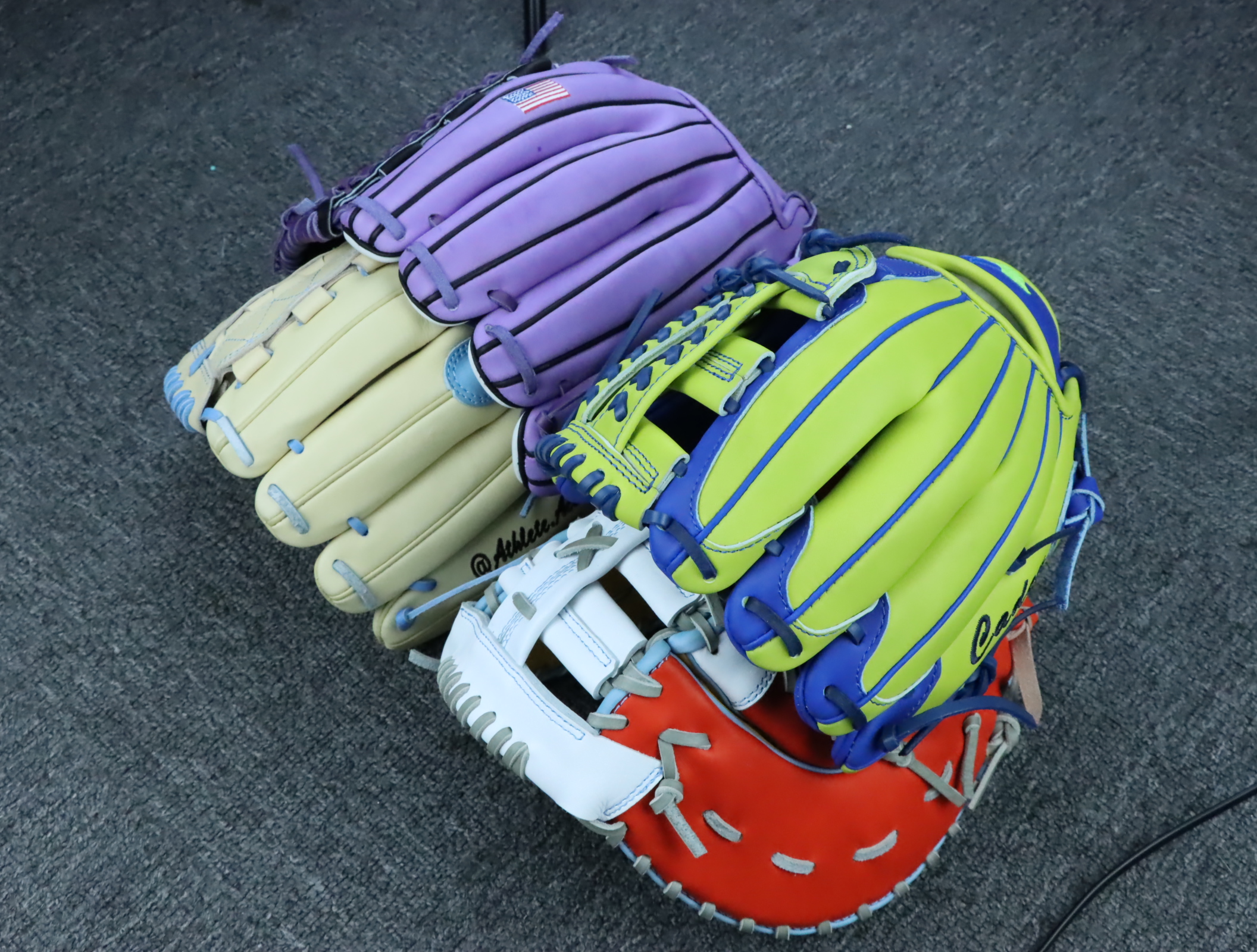 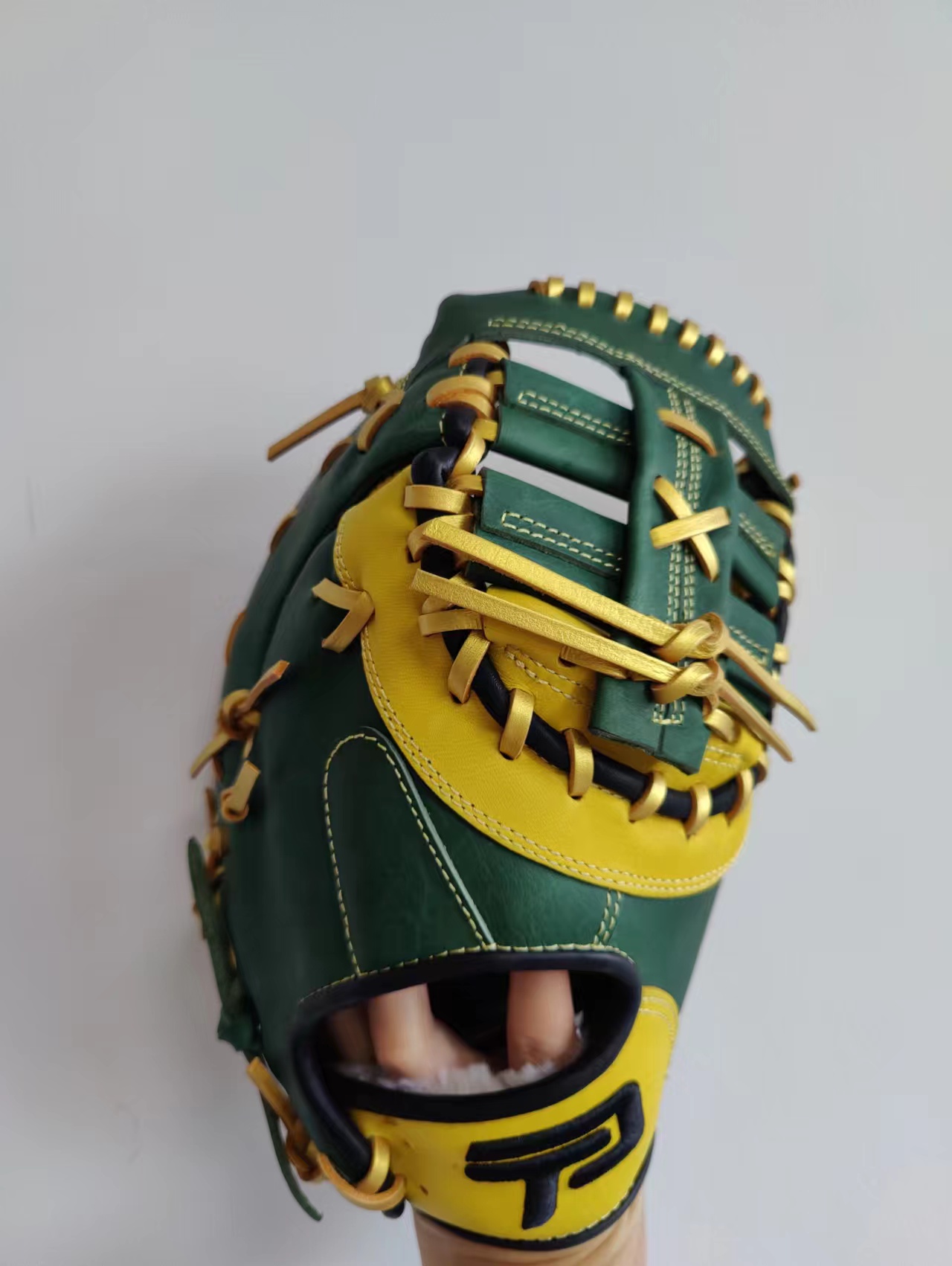