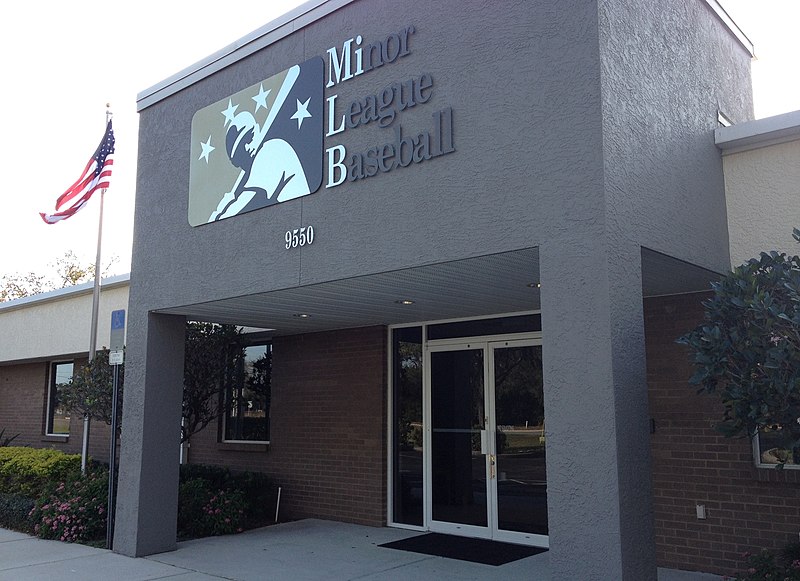 Starting with the 2021 season, the number of MLB-affiliated minor leagues with teams in the United States and Canada has been reduced to 11, with a total of 120 teams (four per each of the 30 MLB franchises, excluding rookie league teams).[1] There is also an MLB-affiliated rookie league in the Dominican Republic. 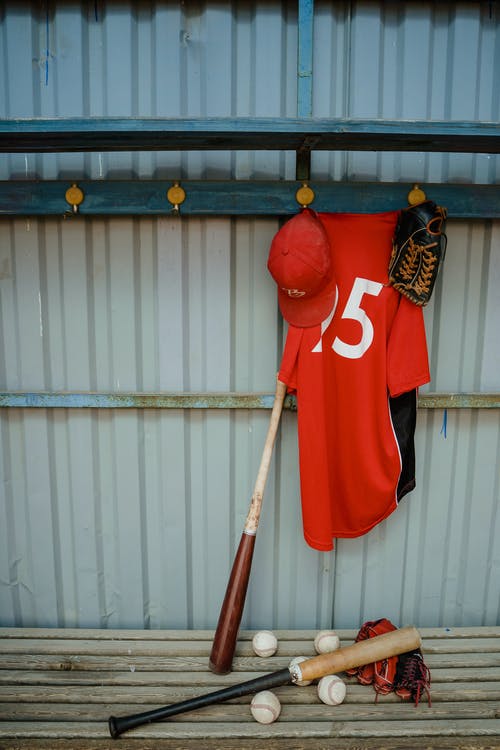 This classification currently includes two affiliated leagues: the 20-team Triple-A East and the 10-team Triple-A West, which replaced the International League and the Pacific Coast League, respectively. For most of the 20th century, Triple-A also included the American Association, based in the Midwest, but that league disbanded with its clubs absorbed by the other two leagues, as part of a reorganization of the Triple-A level in 1997. The Triple-A East features teams from the Atlantic coast and midwestern U.S., while the Triple-A West features teams from the Pacific coast and the southwest.

One level below Double-A is the High-A level, named "Class A-Advanced" before 2021. Beginning in 2021, this classification has three leagues: the 12-team High-A East, with teams in eastern states, the 12-team High-A Central, covering the Midwest, and the 6-team High-A West, with teams in the Pacific Northwest. They succeed the Carolina League, Midwest League, and Northwest League, respectively, with the Midwest League having previously been a Low-A League and the Northwest League having previously been a short-season league.

Below the High-A level is Low-A, named "Class A" before 2021, when it was also known as Single-A or Full-Season A.[b] Beginning in 2021, this classification has three leagues: the 12-team Low-A East, with teams along the Atlantic Coast, the 10-team Low-A Southeast, located entirely in Florida, and the 8-team Low-A West,located entirely in California, which succeed the South Atlantic League, Florida State League, and California League, respectively, the latter two having been High-A leagues.

Minor leagues with the Rookie classification play a shortened season, starting in mid-June and ending in late August or early September. This lowest level of minor league baseball consists of two US-based leagues, the Arizona Complex League and Florida Complex League (known as the Arizona League and Gulf Coast League, respectively, before 2021), and one Caribbean-based league, the Dominican Summer League. 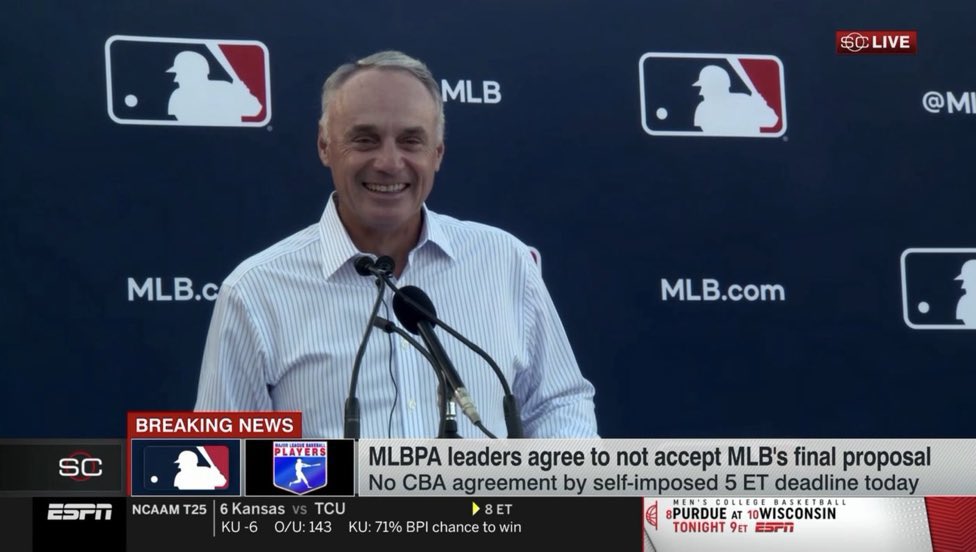 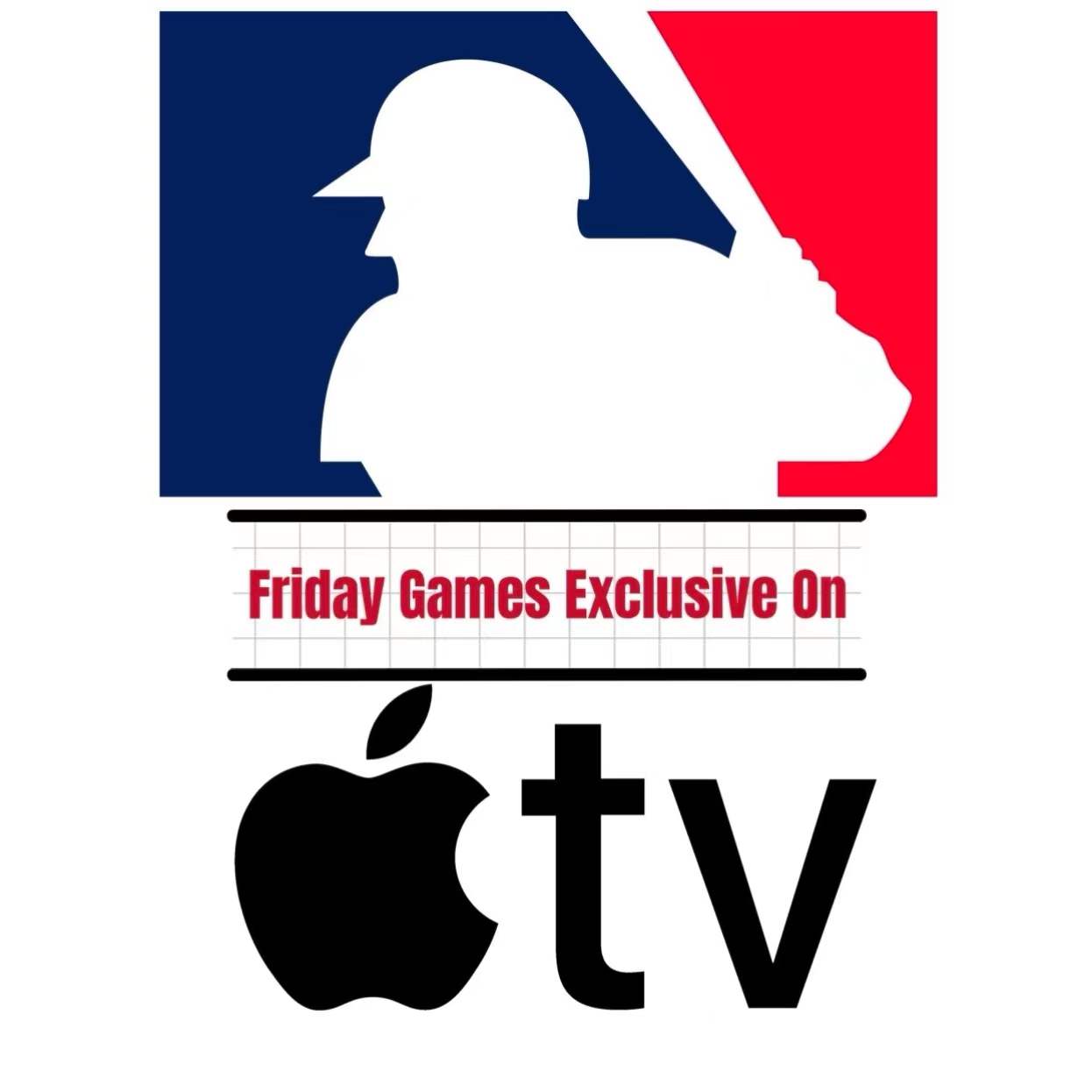 On Tuesday, March 8th, Apple and MLB announced that two MLB Friday night games including pre-game and post-game shows, will be exclusive on Apple TV+,which called "Friday Night Baseball. It will be avaliable in eight countries including UK, Mexico, Australia, Canada, Brazil, Puerto Rico, South Korea and Japan when the regular season start. In addition, a program named "MLB Big Inning", will be offered to U.S. fans only, which is basically a overall review of plays and status of MLB.