"Sign stealing" has always been a thing along with professional baseball game. It certainly brings big disadvantages to the teams which had their signs decoded, no matter between any positions. During 2022 spring training, although lated, MLB is introducing this new audio system to the game that allow players to communicate without "obvious movements". In addition, it will cut the dead time in each game effectively in order to speed it up. Teams seem accept the change gladly, especially the players, who are mostly born and raise under this "era of tech". Thus, adding one or two little electronic devices is not a big deal to them. 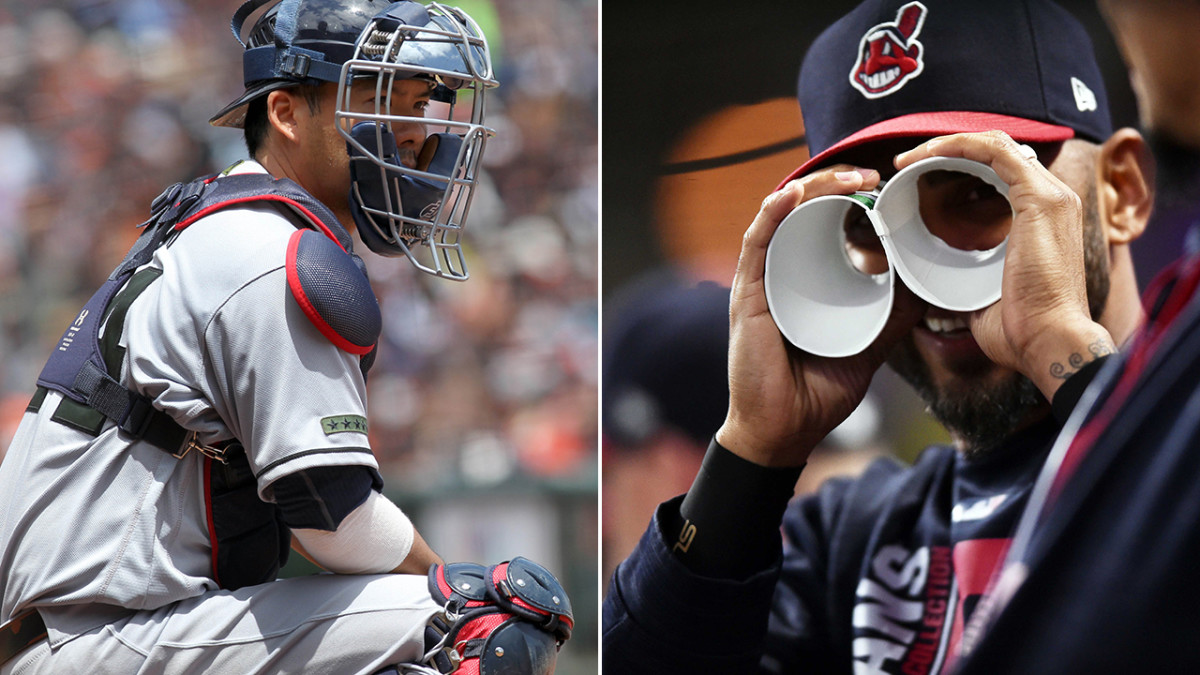 Here's a quote from Wiki:

"According to the unwritten rules of baseball, stealing the signs that are given by the third base coach, or those of the catcher by a baserunner on second base, is acceptable, and it is up to the team giving the signs to protect them so they are not stolen. Even so, pitchers may retaliate when they believe their signs are being stolen with a brushback pitch. On the other hand, a batter peeking in to see the catcher's signs is definitely not tolerated. The signs the catcher sends to the pitcher to call for the next pitch are considered more "sacred" than the signs a third base coach relays to the batter.

Stealing signs is not necessarily a violation of Major League Baseball's (MLB) rulebook; it depends how the signs are stolen. At the December 1961 Winter Meetings, the National League banned the use of a "mechanical device" to steal signs. The use of electronic equipment is not specifically forbidden by MLB rules, but in 2001, Sandy Alderson, while serving as executive vice president for baseball operations of MLB, issued a memorandum stating that teams cannot use electronic equipment to communicate with each other during games, especially for the purpose of stealing signs. Before the 2019 season, in an effort to reduce illegal sign stealing, MLB commissioner Rob Manfred instituted specific prohibitions on where teams could position cameras and how instant replay officials can communicate with managers." (From Wikipedia, "Sign Stealing")

It's a notable change that MLB made to deliver a better game to both teams and fans. Especially after the long-term lockout, it's good to see.